I got my first pair of English Trumpeters from the late Dwayne Johnson in 1995. He became my mentor in pigeons and one of my best friends that I ever had. It is because of this man that my love for the ET is so strong. Thanks Dwayne, you got a kid started in them and he's sticking with them! I have enjoyed being active with the ET and the clubs. I am past bulletin editor for the English Trumpeter Club of America as well as past vice president for the ETCA. I've helped set up and tear down many of an ETCA show and have done much ring stewarding of birds back and forth to their coops. I also belong to the Western American Trumpeter Club. I have made some of my best friends in the ET breed. That is what it is all about, the friendship and fun times made. The birds are just an excuse to get together! I traveled to the NPA National in San Bernadino, CA with a few fellow Minnesota ET breeder.

Prior to 2009 I concentrated mostly on more rare colors/patterns in bars/checks and barless. These colors included indigo, blue, silver, ash red, ash yellow, dominant opal and lavendar splashes. I purchased a pair of ASRs at the 2009 ISPA show and brought back a deadly disease that wiped out 5 generations of my breeding program. It was hard to deal with this as I stood helpless. After a year of barely being able to look at the birds for lack of enthusiasm, I had several upstanding ET breeders offer their birds to me free of charge to help me get going in the breed again. Thank you many times over Joe Hammons and Greg Pola! I also purchased several birds from Scott Perrizo to help me in my bar/checks breeding. 2010 did not see many young bred due to other commitments but in 2011 I am finally getting back in to the swing of things. Darin Schlief, a long time friend and fellow ET breeder has kept prodding me in to getting excited about the birds again. And its working. So thanks Darin :)

Many thanks to everyone for their continued support. Its good to be back!

Lavender Splashes of the past 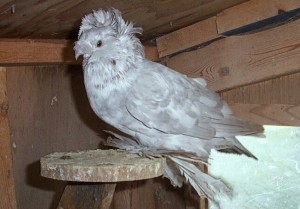 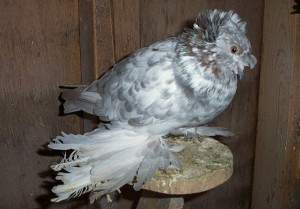 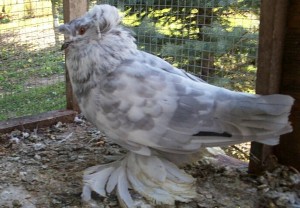 Three young Lavender Splashes from 2005. None are from the same parents. Two hens and the last is a cock. Their quality is continuing to get better!

More birds from the past 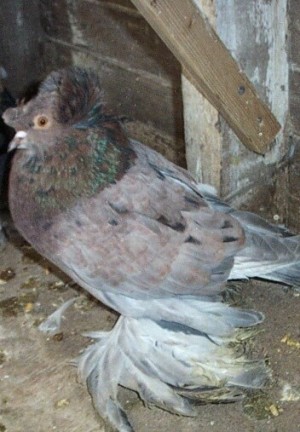 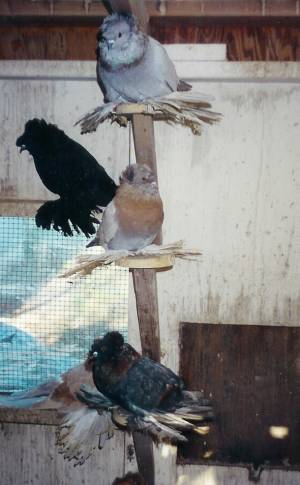 Photo one is of a nice colored Almond. He was Best of Color in Des Moines 2005. He could use more break, but otherwise a nice bird. Photo two is of a few cock birds of mine. from top to bottom: lavender, black, cream, cream, opalusian.